The other day I listened to a harmonica player on YouTube. The note playing was perfect, but something was missing. The notes felt lifeless. The playing seemed like something was just not there. What could be done?

It then hit me. The player had no vibrato at all.

What is vibrato? It is the minor fluctuations in sound that you hear when someone sings or plays notes.

Vibrato is one of those things that just takes your playing to the next level. But how do you do it? There are a number of different ways to play a vibrato and each one sounds a bit different. In this article, I’m gonna give you an example of four approaches to doing a vibrato on a harmonica. Learn as may as you can to increase the sounds that are at your disposal as a blues musician.

As noted above, I am writing four methods.  There are probably some more. And you can combine these methods to give a different sound.

In addition, I think that the Face and the Diaphragm vibrato may be the same thing, but I haven’t convinced myself of it yet.

At any rate, I am going to name these approaches the Throat or Cough vibrato, the Face or Jaw vibrato, the Diaphragm or gut vibrato, and the Hand or Wah-Wah vibrato.

So lets talk about them one by one.

The throat method causes the fluctuations in tone by the throat. So the focal point of this vibrato method is in the throat. You can begin getting at this by a slight cough. Now please don’t overdo this, it is only to get you to get the feel. Don’t be too abrasive or harsh in the cough. But give a very slight cough as you draw and blow through the harmonica.

At first this kind of vibrato can be almost jerky sounding. It can really break up the note by putting slight gaps into the sound. But with practice you can make it more natural sounding until it sounds like you.  This vibrato is really in the face of the listener.

This is probably the method I use the most.

But go head and try it. As you play it, you will get that vibrato into your ear. Then when it is in your ear, you can play it when the sound is called for.

The next method is the face or jaw method. This is one that you see some singers use when they are introducing a vibrato into their singing.  It is sometimes called “Gospel Jaw” and if you look at some old videos of Whitney Houston singing you will see that she used this form of Vibrato. Now some singing teachers say you shouldn’t be moving your jaw like that. But hey, if Whitney Houston can do it and sound like that, then maybe it can be helpful for those of us who use the harp.

The focal point of this kind of vibrato is in the jaw. As I do this kind of vibrato, I can feel a slight rush of air that corresponds to the lip vibrations. That is pushed and pulled slightly from the jaw area. In this method the harp moves as you are vibrating. This can cause mechanical problems as it unseats your embouchure (mouth configuration for playing) and thus I really don’t suggest using this one, at least at first. After having said that, it is one I use from time to time, I think because it gives me different sound.

As noted above, this method creates a more subtle vibrato than the throat one.

This is the method I use when singing a vibrato so I do play around with it.

The next method of playing vibrato on the harmonica is the hand method. And it gives you a unique sound. It gives you a very “harmonica-like sound.” You start with the closed grip around the harmonica and you then open your hand as you draw or blow. Then you get that Wah-Wah sound. Done well you can get a very human-voice sound.

You see some harmonica players almost fanning because they are using this as a vibrato method. They open and close their hand around the harmonica very quickly. Now many use this sound for more than vibrato, they use it for other sounds as I noted. They can use it to get a cry or a human sounding sound. The focal point of this kind of vibrato is the hand as it lets air in or closes it off.

Whatever other method you use, you must use this method in addition to it. the hand wah is one of the signature sounds of the harp. Start playing around with what closing and opening your hands does to your sound.

The last method I want to talk about is the diaphragm method of vibrato. Here your vibrato originates deep within and you push and pull slightly from that belly, gut, or diagphram. You push or pull slightly as you draw or blow and you get a slight pulsation. This gives you a more subtle vibrato than the Hand and the Throat. This also is a more singer -ike vibrato like the face vibrato.

I have found that I can get started thinking about this method by tightening and loosening by gut as I play. Think the “Hey” sound. Sing “Hey” as you play. Over time it will become more natural. I need to practice this method more. But the fluctuations will come as you use the “Hey” articulation to introduce the fluctuations.

WHAT METHOD SHOULD I DO FIRST?

The one that I did first was the cough vibrato. Then I tried the hand vibrato. However, I would suggest that you get the hand first because it is such an important sound on the harmonica. Start listening to the sounds as you play them and see how they work when you open and close your hands around the harp.

Then after the hand, just start playing around with the other methods. Get the sound in your head and hear what works for you.

Here is a video of me playing the different methods. 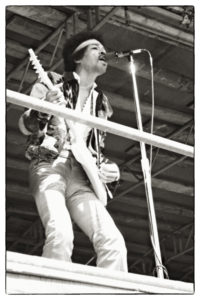 “Blues is easy to play, but hard to feel.” 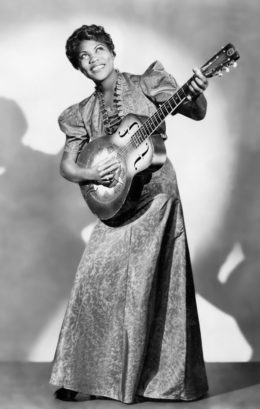 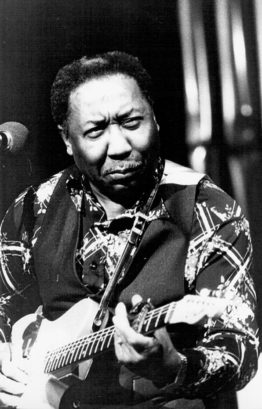 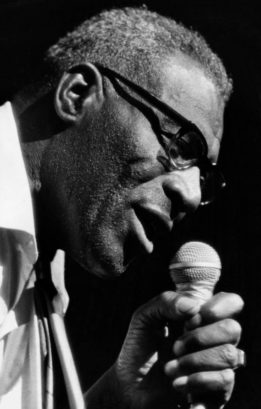 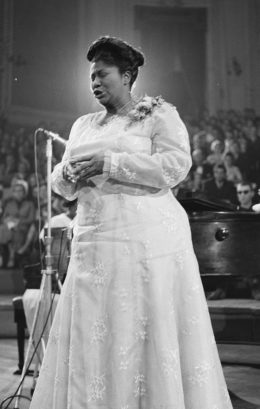 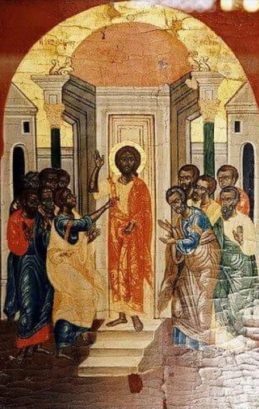